Experience a festive, theatrical concert by three promising musical talents from the Netherlands and the United Kingdom / Hong Kong!

As a bright spot in these turbulent times, the versatile singers Roza Herwig (mezzo-soprano), Steven van der Linden (tenor) and pianist Yau Cheng will take the audience on a hopeful musical journey. Let these three musicians take you on a voyage through different eras, countries and emotions; vulnerability and courage, sadness and hope, loss and love.

Immerse yourself in stories that give a glimpse into the lives of colourful characters in different times and in different styles. The musicians will present a varied programme, with classics from composers such as Schumann, Satie, Weill and Jacques Brel.

A programme full of musical surprises, with arias, songs, duets and instrumental works. The concert will have special attention for Dutch composers, with songs by Henriëtte Bosmans, Alphons Diepenbrock and Wim Sonneveld.

The versatile Dutch mezzo-soprano Roza Herwig (1996) sings, acts, presents, plays the violin and writes theatre texts. After obtaining her bachelor’s degree Classical Voice with great success at the Conservatory of Amsterdam in June 2021, Roza continued her vocal studies in the Artist Masters at the Guildhall School of Music & Drama in London.

Alongside her classical singing lessons, Roza has followed a Minor in Jazz singing with Humphrey Campbell.

Roza likes to take on creative challenges and gives colourful, innovative performances, combining different art disciplines. She developed herself as an actress in acting classes and with director Floris Visser.

This talented young performer has not gone unnoticed. Roza won prizes in both the Regional and National Finals of the Princess Christina Competition, at the Britten Violin Competition and was nominated for the Talent Prize Overijssel.

In addition to singing as a soloist with, among others, the North Netherlands Symphonic Orchestra and the East Netherlands Symphonic Orchestra, Roza often appears in concerts, recitals and performances, in which she sings, acts and plays the violin. She has performed several times at the ‘Grachtenfestival’ in Amsterdam and on Dutch radio ‘NPO Radio4’ and ‘Radio 3FM’. In January 2021, Roza sang and played the leading role in an opera production of Schönberg’s Pierrot Lunaire in Munich (DE) under the direction of Rennik-Jan Neggers.

Steven van der Linden is a 24-year-old tenor from Utrecht, the Netherlands. He started his music education in Berlin, at the Hochschule für Musik “Hanns Eisler” studying with Prof. Scot Weir, as well as being part of Wolfram Rieger’s Liedklasse. In 2020, he transferred to Guildhall School of Music & Drama in order to study with John Evans, and will continue to study at GSMD on the Opera Course next year.

From a very young age, Van der Linden gained experience in choir singing with the Dutch National Choirs. There, he sang big productions on the major stages in the Netherlands. He sang under the baton of conductors like Mariss Jansons, Iván Fischer, Sigvards Klava and Jaap van Zweden.

Van der Linden has experience singing the solo parts of the Matthew Passion and the Christmas Oratorio by J. S. Bach, as well as The Creation by J. Haydn, the Requiem by W. A. Mozart, Aeneas in Purcell’s Dido and Aeneas and Septimius in Handel’s Theodora throughout the Netherlands, Germany and Norway.

Future projects include soloist in Mendelssohn’s St. Paul, in Bach’s Christmas Oratorio and in Mozart’s Requiem around the Netherlands and Germany as well as Fenton in Vaughan Williams’ Sir John in Love for British Youth Opera.

Hong Kong-born British pianist Yau Cheng is an intuitive musician and experienced collaborative pianist. She earned both her Master and Bachelor of Music in Piano Performance from Indiana University Jacobs School of Music (USA) under the tutelage of Emile Naoumoff, who was Nadia Boulanger’s last protégé in Paris. Yau later continued her studies with Caroline Palmer at Guildhall School of Music and Drama in London, gaining a Master of Music in Piano Accompaniment with distinction. She then held positions as Leverhulme Artist and Junior Fellow in Piano Accompaniment at Trinity Laban Conservatoire of Music and Dance. Emile and Yau’s recording of sonatas for piano four-hands by Theodore Gouvy was released by Naxos in 2014.

Since relocating to London, Yau has performed in the Purcell Room at Southbank Centre, St Martin-in-the-Fields, Bristol Beacon, City of London Festival, Winchester Chamber Music Festival and venues around the UK, collaborating with renowned musicians like cellist Stefan Popov and harpist Marie-Pierre Langlamet. Yau has played extensively for the Voice, Opera, and Choral Departments at both Indiana University and the Guildhall School, working closely with Sarah Walker and Samantha Malk, and playing for numerous lessons, exams, classes, auditions and recitals. She was furthermore a proud member of the Singing Hoosiers. Besides working with singers, she has accompanied the studios of cellists Janos Starker, Stefan Popov and Helga Winold, violinists Jacqueline Ross and Mark Kaplan, harpist Susann McDonald, among others. Yau continues to be in demand as a collaborative pianist, she is now a staff accompanist at the Guildhall School and works with the Intermediate Choir of Finchley Children’s Music Group.

With our gratitude to our event sponsors Loyens & Loeff for their generous support of this event. 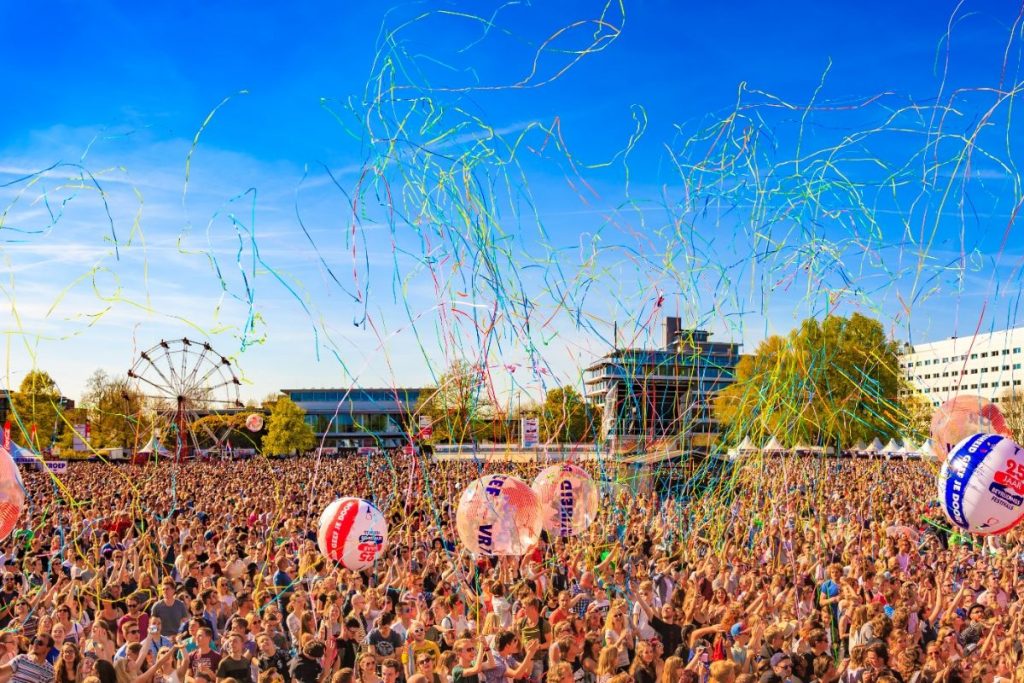