“Identity is a pain in the arse” said Zadie Smith at a recent book festival. Yet issues of identity and belonging continue to dominate our politics, society and art.  Does your identity determine how you think or how you should think?

On Thursday March 14th, Dutch authors Karin Amatmoekrim, Johan Fretz and Mano Bouzamour will read from their work and discuss questions of who we are, where we belong and how we fit in.

This event is sponsored by ABN AMRO Bank UK.

Karin Amatmoekrim is an award-winning Surinamese writer who was born in Paramaribo. She studied Psychology and Modern Literature at the University of Amsterdam and has since written six novels, as well as writing for Dutch newspapers. Her areas of interest and themes of her writing include modern and post-colonial literature, and migration and identity. She is currently working on her PhD research in Oxford; a study of Dutch-Surinamese writer Anil Ramdas and his beliefs about identity, multiculturalism and the role of the black intellectual in western societies.

Johan Fretz is a Dutch author, stand-up comedian and musician. He was nominated for a Flemish debut award for his first novel 2025 and has since written his second novel Onder de Paramariboom, an exploration of his personal past and his mother’s Surinamese heritage, which was accompanied by a successful theatre production. His unique combination of comedy and race and identity politics is a prominent theme in his work, and he has recently worked with University of Sheffield students on a translation of Onder de Paramariboom into English.

Mano Bouzamour is a Dutch novelist and columnist who was born in Amsterdam. He wrote his first novel De belofte van Pisa in 2013, telling the story of a son of Moroccan parents who immigrated to The Netherlands. De belofte van Pisa was a best-seller in The Netherlands, has been translated into German and Spanish and is now being made into a movie to be released at the end of 2019.  His second novel Bestsellerboy was published in 2018. 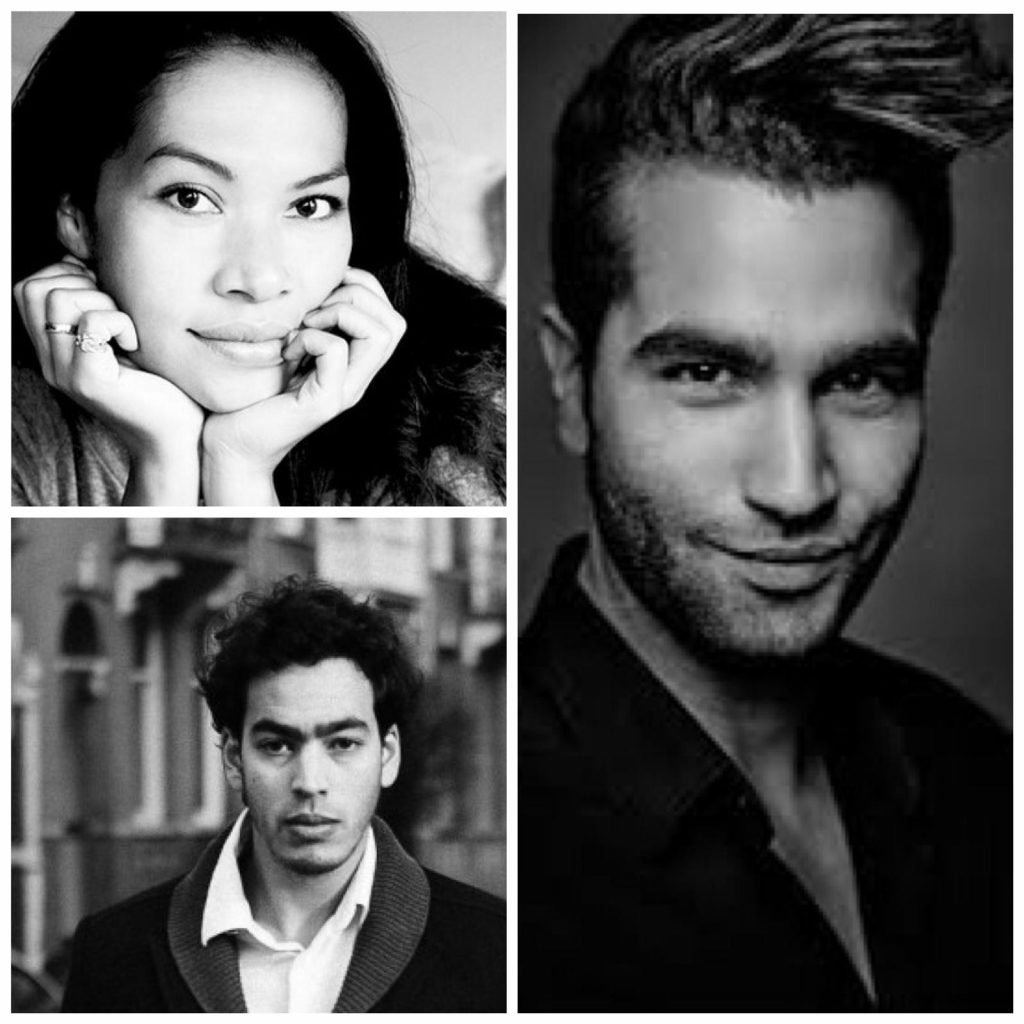