Euthanasia and End of Life. A debate on the choices people have in the Netherlands and the UK, within the framework of the law. Are these considered sufficient, or should they be extended? What are the intricacies around people with mental problems and people with dementia?

We are very pleased to welcome doctor and writer Bert Keizer, who works at the Levenseindekliniek (End of Life Clinic) in the Netherlands, journalist and documentary maker Sander Paulus, whose moving documentary ‘De Laatste Dagen van Aurelia Brouwers’ (The Last Days of Aurelia Brouwers) made both Dutch and British news headlines Amy Proffitt, consultant in Palliative Medicine and Honorary Secretary to the Association for Palliative Medicine in Great Britain and Ireland.

The evening will be moderated by Christopher de Bellaigue, who is a journalist and author. In 2015 he won a British foreign press award, while his latest book, the Islamic Enlightenment, was shortlisted for the Baillie Gifford Prize, the Orwell Prize and the British Academy’s Al-Rodhan Prize for Global Understanding. His Long Read about Dutch euthanasia appeared in the Guardian on January 18th, click here to read it.

Bert Keizer, doctor at the Levenseindekliniek (End of Life Clinic)

Bert Keizer (Amersfoort, 1947) is a Dutch medical doctor and author, and currently works at the Levenseindekliniek (End of Life Clinic) in The Hague. He studied philosophy in Nottingham from 1968, then medicine in Amsterdam from 1972 where he graduated in 1981. Bert subsequently worked as a doctor in Kenya, and later in a nursing home in Amsterdam. He has written about physician assisted suicide, most notably in his book ‘Het Refrein is Hein’ (Dancing with Mr D), which was translated into English (by Bert himself). Bert has been working as a doctor at the Levenseindekliniek since 2016. The NVVE (Dutch Association for Voluntary End of Life) founded the End of Life Clinic in 2012 to offer a solution for people whose wish for euthanasia cannot be granted the regular way by their own doctor. People who turn to the Levenseindekliniek are not only people with a physical terminal condition/illness, but also people who suffer from a chronical mental disease or people with the first stage of dementia, who have a strong wish to end their life. Bert has been in the media numerous times, especially as it relates to patients with mental issues or patients who suffer from dementia.  In addition, Bert writes for Dutch newspaper Trouw, Philosophy Magazine and Medisch Contact, and is he a regular contributor to The Threepenny Review in Berkeley.  He has also written about Wittgenstein and has translated Emily Dickinson’s letters.

Sander Paulus, journalist and documentary maker of ‘The Last Days of Aurelia Brouwers’

Sander Paulus (Utrecht, 1976) studied Journalism in Tilburg and International Relations in Amsterdam. After graduating in 1999 he started as an editor at the news desk for Foreign Affairs for RTL News, followed by working as a producer in New York for RTL News’ correspondent for the United States. Since 2014, Sander has been one of the main reporters for RTL News, with since 2015 the added responsibility of RTL reporter of the Dutch Royal Family. In 2018 Sander made his debut as a documentary maker with the very controversial but gripping ‘De Laatste Dagen van Aurelia Brouwers’ (The Last Days of Aurelia Brouwers). The 29-year old Aurelia Brouwers committed euthanasia on the 26th of January 2018, to end her suffering from severe mental health issues. Sander followed Aurelia in the last weeks before her chosen death and made this into the powerful documentary which made both Dutch and British news headlines, being covered by amongst others the BBC, The Guardian and the Sun.

Amy Proffitt completed her medical degree at the University of Oxford, before training in haematology and finding her passion for palliative medicine. Amy is enthusiastic about bringing changes to the speciality and fulfils this through her roles as Honorary Secretary for the Association for Palliative Medicine and Chair of the Trainees’ Committee for Great Britain and Ireland. She has an interest in ethics and communication, shown through her work as the Quality Improvement Representative on the Joint Specialty Committee for Palliative Medicine at the Royal College of Physicians, and the Ambition Partnership Representative on the NHS England End of Life Programme Board. Amy has also authored or co-authored publications relating to assisted dying and palliative care. 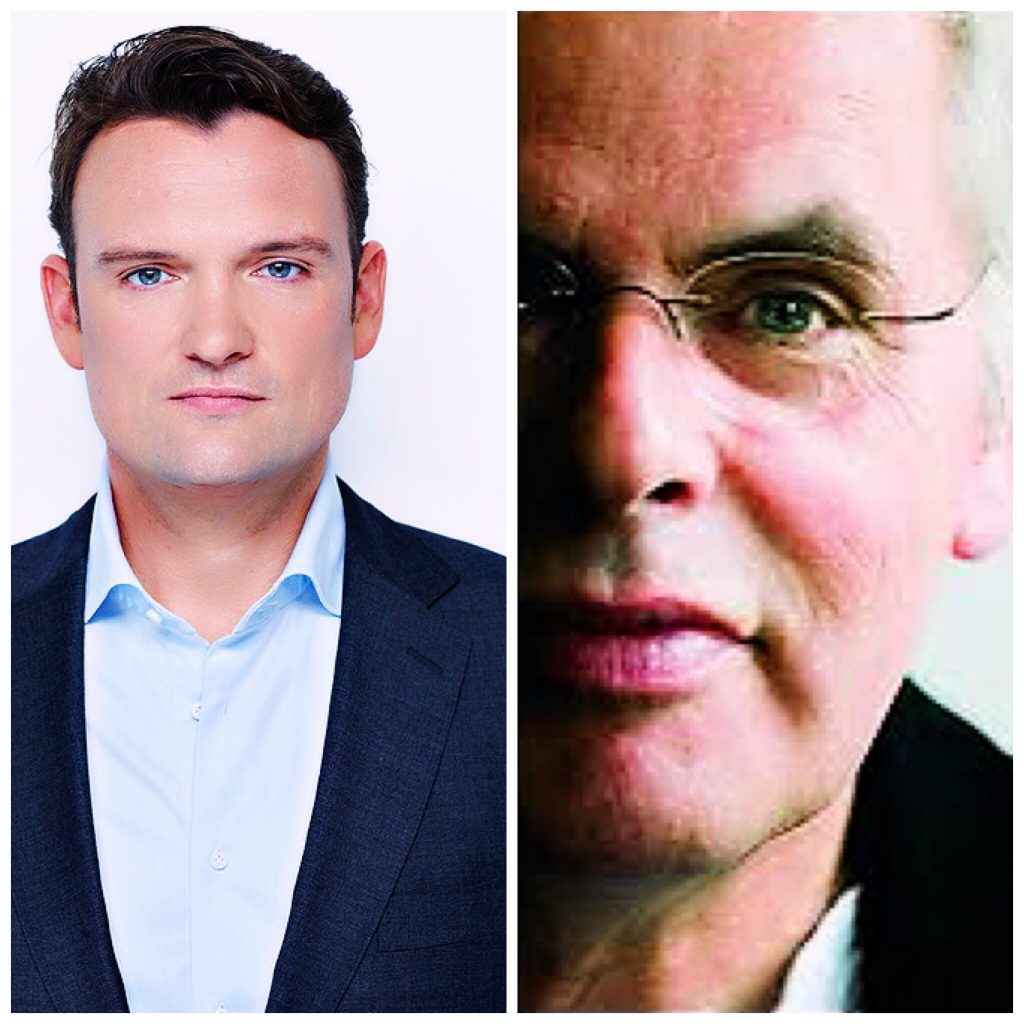