Join us for our exclusive fundraising event hosted by Dutch Ambassador to the UK, His Excellency Simon Smits. It will be an evening of piano music by the talented Yang Yang Cai,  who won this year’s YPF Piano Competition in the Netherlands, followed by a festive reception.  More information about Yang Yang Cai below. Spaces are limited, so book your tickets as soon as!

In 2006 she won first prize in her category in the National Competition for Young Music Talent. In 2008 and 2012 she won first prize at the prestigious Steinway Piano Competition. At the age of nine she represented the Netherlands at the International Steinway Festival in Hamburg, Germany, and performed in the renowned Laeiszhalle in Hamburg and received rave reviews from local press. In 2013 Yang Yang won the Junior Final of the Young Pianist Foundation Competition. In this final she played Mozart’s 14th Piano Concerto along with the Yehudi Menuhin School Orchestra. Earlier that year she won second prize at the Princess Christina Competition.

In addition to the Laeiszhalle, Yang Yang has played in the Kleine Zaal and the Spiegelzaal of the Royal Concertgebouw in Amsterdam, the Muziekgebouw aan ‘t IJ and the DeLaMar theatre. In 2015 she was invited by the Dutch Trade and Investment Office in Taiwan to play in Taipei. In addition, she has participated in The International Holland Music Sessions, Grachtenfestival Amsterdam, Festival Wonderfeel, Festival Jong Talent Schiermonnikoog and International Chamber Music Festival Schiermonnikoog. During summer 2017, she followed masterclasses with Klaus Hellwig in Fellbach, Germany. In 2019 she won the prestigious YPF Piano Competition in Amsterdam.

Since 2014, Yang Yang is associated with the Piano Academy of Piano Duo Festival Amsterdam. Together with pianist Florian Verweij, she forms a successful piano duo. In addition, she regularly performs with prodigy cellist Alexander Warenberg. Together with violinist Shin Sihan and cellist Alexander Warenberg, they play together in the Amsterdam Piano Trio. 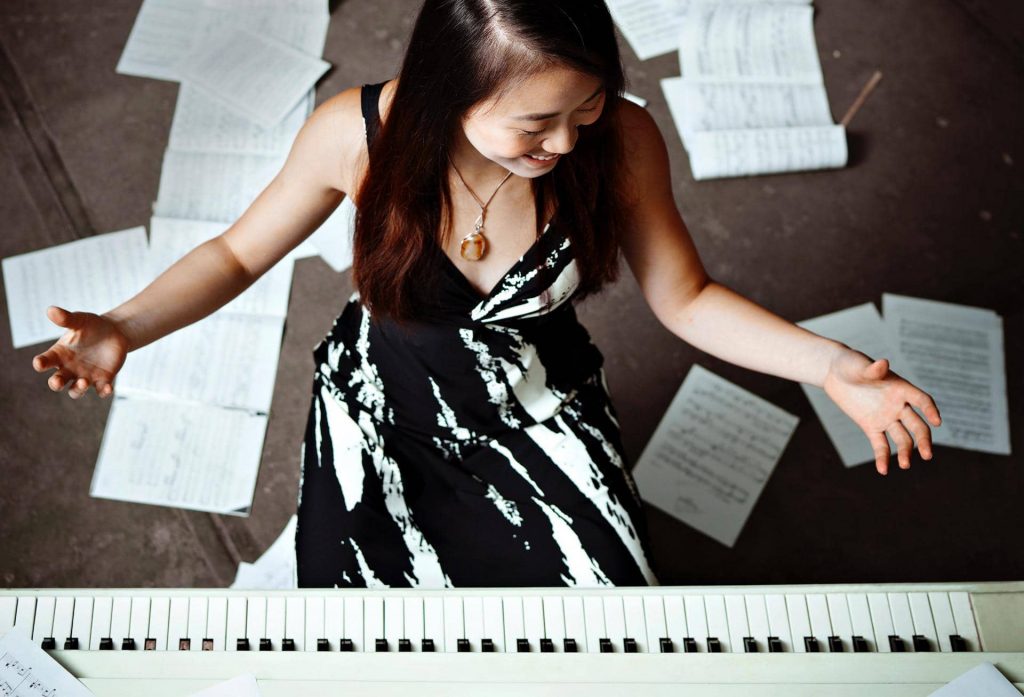