We are delighted to announce that Emma van Schadewijk, winner of the Public Prize of the 2022 Amsterdam Cello Biennale, and pianist Nigel Hutchison will perform for us at our annual Fundraising Concert, in the presence of the Dutch Ambassador to the UK, His Excellency Karel van Oosterom.

This exclusive event will take place on Tuesday 22 November 2022 from 6.30-9pm in the beautiful main hall of the Dutch Church, 7 Austin Friars, London EC2N 2HA.
The concert will be followed by a drinks reception kindly offered by the Embassy of the Kingdom of the Netherlands. We are grateful to our event sponsor ABN AMRO MeesPierson for their generous sponsorship of the concert.

The Dutch Centre was established in 2013 as a charity, with the mission of showcasing the very best of Dutch arts and culture. It holds a truly unique position within London’s rich cultural landscape and continues to successfully build cultural bridges between those “North Sea Neighbours”, the United Kingdom and the Netherlands.

Over the past nine years, we have hosted more than 200 events of all kinds and have welcomed well over 13,000 visitors. Our events are open to everyone and most of these are held in English or have English subtitles. We organise thematic talks, panel discussions, film screenings, theatre performances, comedy evenings, concerts, exhibitions, and much more!

About the Amsterdam Cello Biennale

The Amsterdam Cello Biennale is a ten-day international music festival focused on everything to do with cello music, with over a hundred events taking place. The National Cello Competition is the most exciting part of the Cello Biennale. Fifteen young cellists (aged up to 27) from the Netherlands – or studying in the Netherlands – will be performing in front of an international jury and live audience for the grand prize in this year’s ninth edition. The winner of the Public Prize will perform for us at the Dutch Centre!

Emma van Schadewijk (born June 2003) began playing the cello when she was 7 years old. She won first prizes at the Prinses Christina Concours, Herman Krebbers Concours and the Britten cello Concours as a soloist, and with chamber music Trio Diotima.

At the end of 2022, she will finish the Yehudi Menuhin School where she has been studying with Matthijs Broersma, Bart LaFollette and Una Cho since September 2018. Emma was a finalist in the Nationaal Cello Concours at the Cello Biënnale in October 2022 in Amsterdam and won the third prize, the audience prize and the best version of the composition prize of “Wind of love” by Calliope Tsoupaki. She plays on a Arcangioli cello which she has on loan from Charles Beare, and a bow from Harm Bakker.

Nigel has performed internationally as both a solo artist and chamber musician. Since his successful Wigmore Hall debut he has performed throughout Europe, the USA and the Far East. He has performed with most of the UK orchestras in major venues including the Royal Albert Hall, Royal Festival Hall, and Barbican Hall. His recording of Saint Saëns’ “Carnival of the Animals” with the London Symphony Orchestra was named a choice recording of the year in Gramophone magazine. He also made an acclaimed recording of the Shostakovich violin and piano sonata with violinist Mayuko Katsumura. As a chamber musician he has partnered many distinguished artists and has been an official pianist for several international competitions. He is presently an accompanist and coach at the Yehudi Menuhin School.

If you would like to join us for this exceptional evening of music, we would be grateful for a voluntary suggested donation of £100 per person. You are of course also welcome to contribute a different amount. To do so, please visit our Donate page and email: lauren@dutchcentre.com to confirm your attendance.

As a financially independent charity, your contributions are absolutely vital for the Dutch Centre. All donations go directly towards funding our future programming, and will ensure that the Dutch Centre can continue to present the tremendous diversity of Dutch arts and culture to a UK audience for many more years to come.

Places are limited and will be released on a first come, first served basis. We look forward to seeing you on 22 November at what is sure to be a very special and memorable evening. 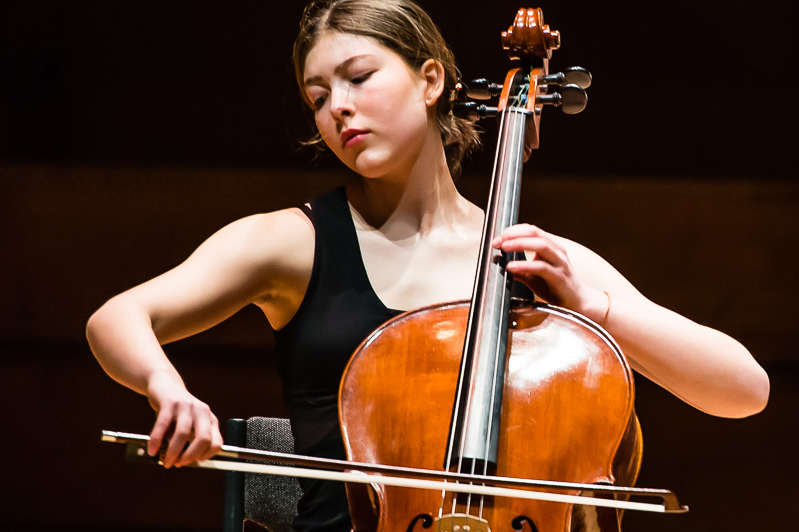