PLEASE NOTE: There currently seems to be a technical issue buying tickets if you are using Safari. Please try a different browser. If you are unable to buy the ticket you want, just email us at lauren@dutchcentre.com and we will reserve your ticket for you. You can pay in cash or by card on the door.

The Low Countries Film Festival (LCFF), the UK’s only Dutch-language cinema festival, has a tradition of showcasing the best and newest Dutch and Flemish shorts, documentaries and feature films.

This year, the Festival will be running over two days in November and one in January. On Day 1, Tuesday 15 November, we will be screening In Flow of Words (2021), an award-winning short documentary film by Dutch director Eliane Esther Bots, and The Best of Dorien B (2019), a comedy drama by Flemish director Anke Blondé.

Low Countries Film Festival Passes are available for 2 or 3 days and work out cheaper than buying individual tickets for each day! Email us at lauren@dutchcentre.com to let us know which days you’d like to attend.

Many thanks to our Festival sponsors, the Diplomatic Representation of Flanders in the UK and the Embassy of the Kingdom of the Netherlands, for their generous support of this year’s LCFF.

About In Flow of Words

The film follows the narratives of three interpreters at the International Criminal Tribunal for the former Yugoslavia. They interpreted shocking testimonies from witnesses, victims and perpetrators, without ever allowing their own emotions, feelings and personal histories to be present. Contrary to their position at the tribunal, this film places their voices and experiences centre stage.

About The Best of Dorien B

Dorien has everything to be happy: a successful husband, two adorable children and a booming veterinary practice. One day, everything falls apart. She discovers her mother’s long-running love affair, her husband appears to be very close to a colleague and she has this lump in her breast. She needs someone to talk to but no-one seems to listen. Is this truly the life she dreamt of? Dorien realises it’s time to make some changes. The Best of Dorien B. is a comedy-drama about a woman who rediscovers herself amid the chaos.

Screening of In Flow of Words: 6.30pm

Screening of The Best of Dorien B: 7.15pm 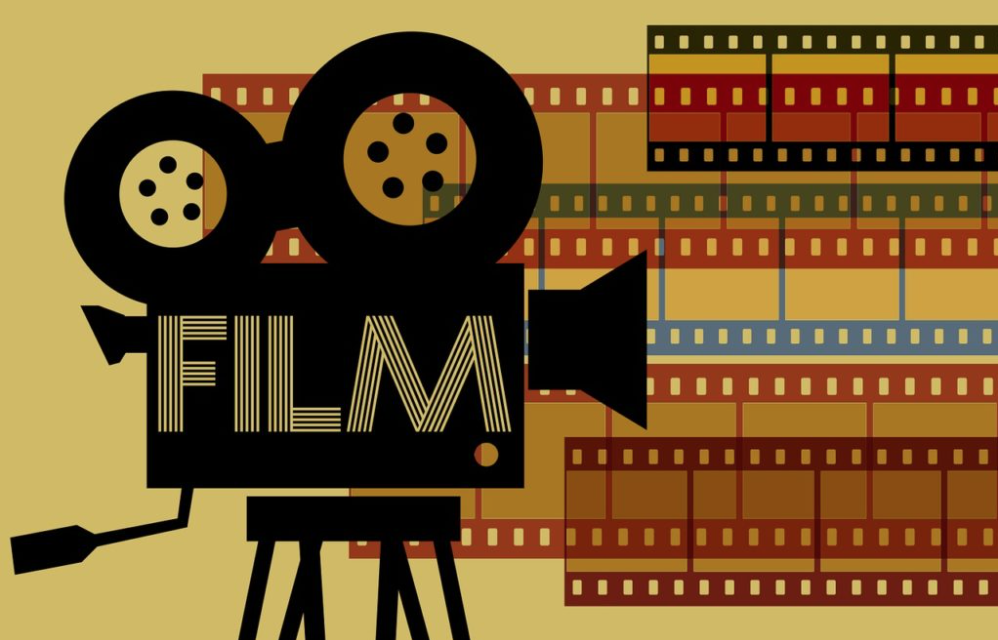