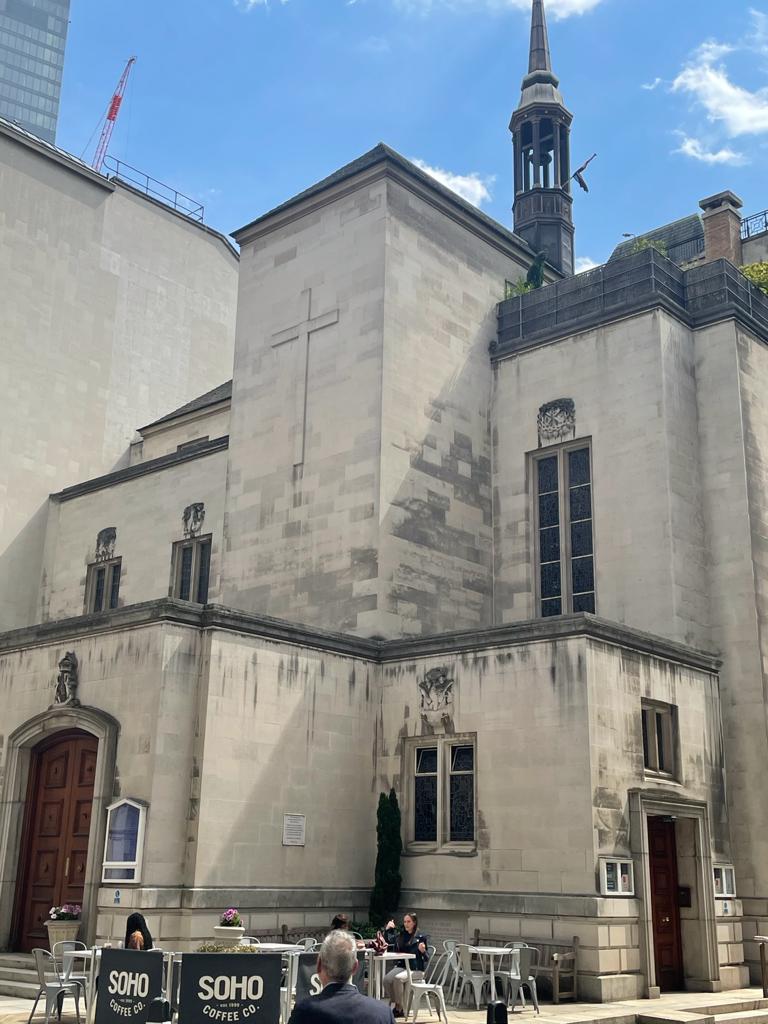 In 2010, the KerkenRaad (Dutch Church Council) decided to open up their historic building, the Dutch Church at Austin Friars, to the wider (Dutch) community in London at the very location where in 1550 King Edward VI had granted Dutch and French-speaking refugees shelter and freedom of worship. After the redesign and restyling of the ground floor hall of the Dutch Church, the Dutch Centre was established in 2013 as a centre for Dutch arts and culture in London.

The objectives of the Dutch Centre are: